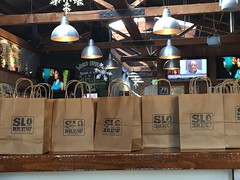 Happy New Year everyone!!! I hope yours started well.  Mine started with a lovely luncheon in the old SLO Brew building to introduce us to the new plans and a tour of the new SLO Brew space in the historic Carissa Building. The SLO Brew has been a staple on the Central Coast since 1988, and was one of the very first micro breweries in the U.S., it’s been a restaurant, brewery and concert venue ever since. At its peak it produced 30,000 barrels of various beers and was distributed to 39 states. As with all things in life the Brew has to grow and evolve, so now it has new owners and is in the middle of a re-brand and expansion. 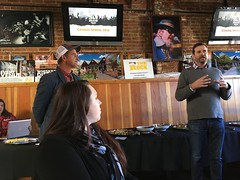 The new owners of the Brew

The expansion is three-fold, The SLO Brew Pub and Restaurant, SLO Brew Lofts and SLO Brew Rock. Starting with the Brew Pub and Restaurant, it is being moved from its longtime home on Garden street, up and across Higuera street to the Carissa building, with the space backing up to the creek. It will still be a concert venue but more on an acoustic scale, with a capacity for 250-300 people. Additionally it will have a whiskey lounge and a VIP area. The Brewery itself will open to Higuera street with outdoor dining, as well as a back patio beer garden opening to the creek for creek side dining. One of the cool new features at the downtown location and the Rock is the iPourit taps, which allows people to load money onto a wristband for self-service from the beer taps. 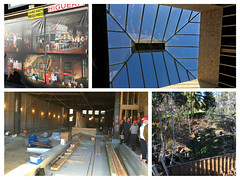 The SLO Brew Lofts are an Urban lodging style “hotel” with 5, two and three bedroom suites designated for celebratory events or just a centrally located downtown stay. It features its own entrance through a Speakeasy style door with a reception area, and in the heart of the lofts a private bar, boardroom and fireplace. 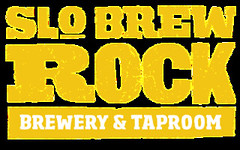 Finally, The Rock is an expansion of their bottling (which will include canning and bottling lines) capacity, as well as featuring a tasting room, self-serve iPourit taps, restaurant serving casual pub fare (mostly focusing on lunch but also open for dinner), a beer garden, and an outdoor concert venue /event space. The entire location “will have over 14,500 total square feet of indoor and outdoor floor space, including a 10,000 square foot, 30-barrel capacity brew house”. The intention is to produce at least 2,500 barrels by the end of 2016 and 5,000 barrels the year after in addition to increasing the distribution of some of its most popular brews. The Rock will also feature their newest project-a distillery where they are creating some incredible Rye Whiskeys made out of the left over mash from the beer making process. Additionally this will be the headquarters of the SLO Brew’s new beer club. The program is tiered and “designed to reward the brewery’s loyal fans with discounts, incentives, exclusive beer offerings and other member benefits, including special purchase access to SLO Brew’s new 22-ounce seasonal and specialty craft beer bottles.”

The SLO Brew Pub and Restaurant, SLO Brew Lofts on Higuera in Downtown SLO, and The SLO Brew Rock located by the San Luis Obispo airport at 855 Aerovista Place, San Luis Obispo, CA., will all be opening in spring 2016. Hopefully, we’ll see ya there!

Give a man a beer, waste an hour. Teach a man to brew, and waste a lifetime! ~Bill Owen 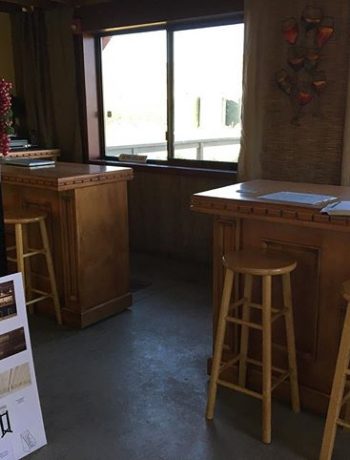 Things are moving and shaking @autrycellarsslo starting crush, moving a few things around (bars) and sprucing up the tasting room!!! Whoohoo!!! 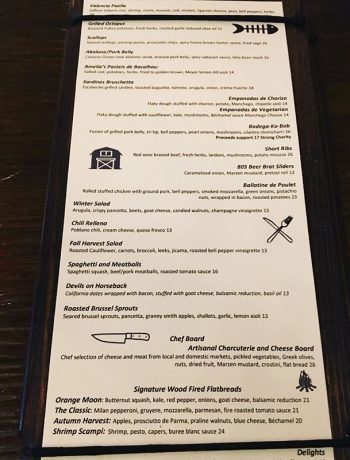 Checking out the new #menu @labodegapismo